I still get sales from this shoot I did about three and a half years ago. It was really my first proper model shoot. Before this I'd shot the daughter of a portraiture client who wanted to get into modelling, and I booked a model to run a session on doing portraits, but this was really my first ever model shoot. To be honest the lighting's not brilliant on it – the exposure if off. But it sells! 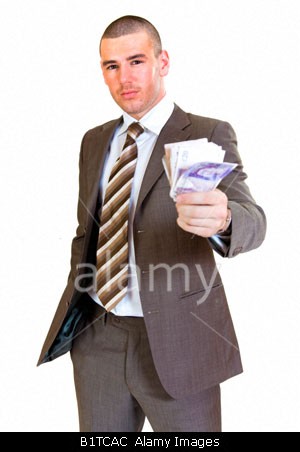