Tuesday 16 July…
A key part of this travelling light experiment is the ability to deal with the images on the iPad. The first part of that is getting the images on to the iPad. Before leaving the UK I purchased a camera connection kit for the iPad. I tested it out and made sure I could download images successfully. I could. However when I came to do the same thing here, although the images showed up as icons. When I selected download all I got was a red exclamation mark against each image. No reason – just a red exclamation mark.

I tried juggling the lightning connector. I am using a third party version. I decided not to buy the apple one which is a lot more expensive and offers EITHER an SD slot or a USB connector and as I wanted both, I would have had to buy the think TWICE! Anyhow, juggling the connector did not resolve the problem. I tried using a CF card reader in the USB slot, I tried connecting the camera to the USB… still the same red exclamation marks and no error message.

At this point I was cursing the third party connection kit. But decided to do a little bit of research. It appears the red exclamation mark means the the iPad can’t download the image… Gee I would never of guessed that! What I wanted was reasons. One report I came across on line suggested that it was not possible to download from certain devices because there was not sufficient power on the lightning port to power the device connected to the connection kit. I knew my kit HAD worked before I came away, so that couldn’t be the problem? Could it? What I realised however was that I had a lot of apps open in the background, could that be draining power? Closed the apps. Tried the download again and it worked. Coincidence? Well today was the acid test. I was visiting the ancient city of Dubrovnik and twice while was there I paused to copy the images from camera to iPad.. Each time with no red exclamation marks, and as far as I am aware with no problems.

In my next blog update more info about what happens to the images once they are on the iPad. And… Just to prove it all works here’s some of the images from today’s shoot. All stranight from the camera (via the iPad) 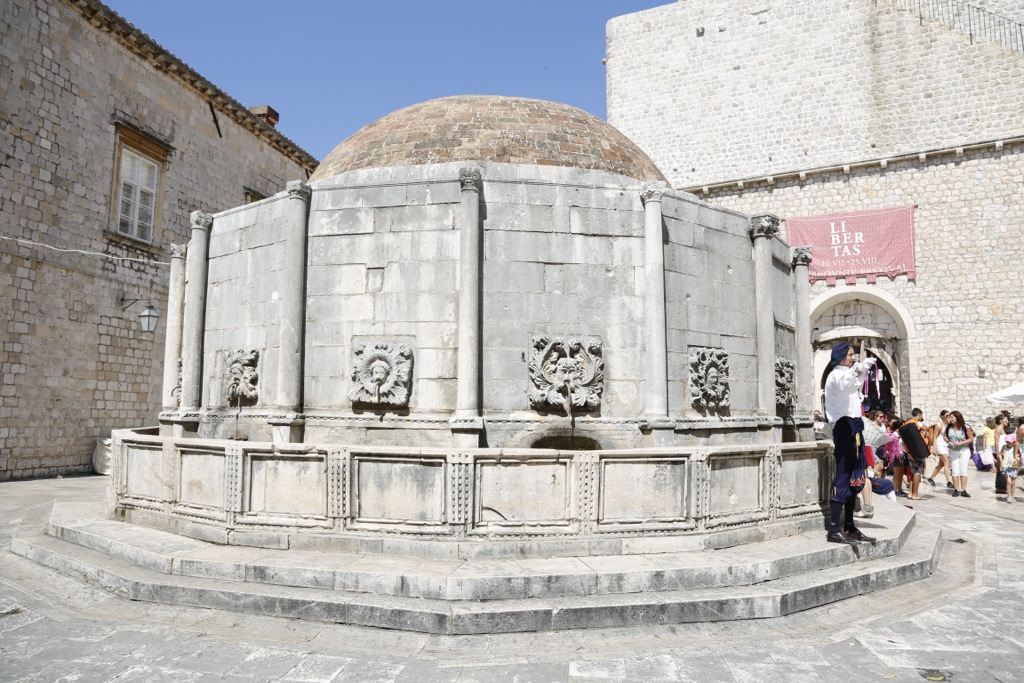 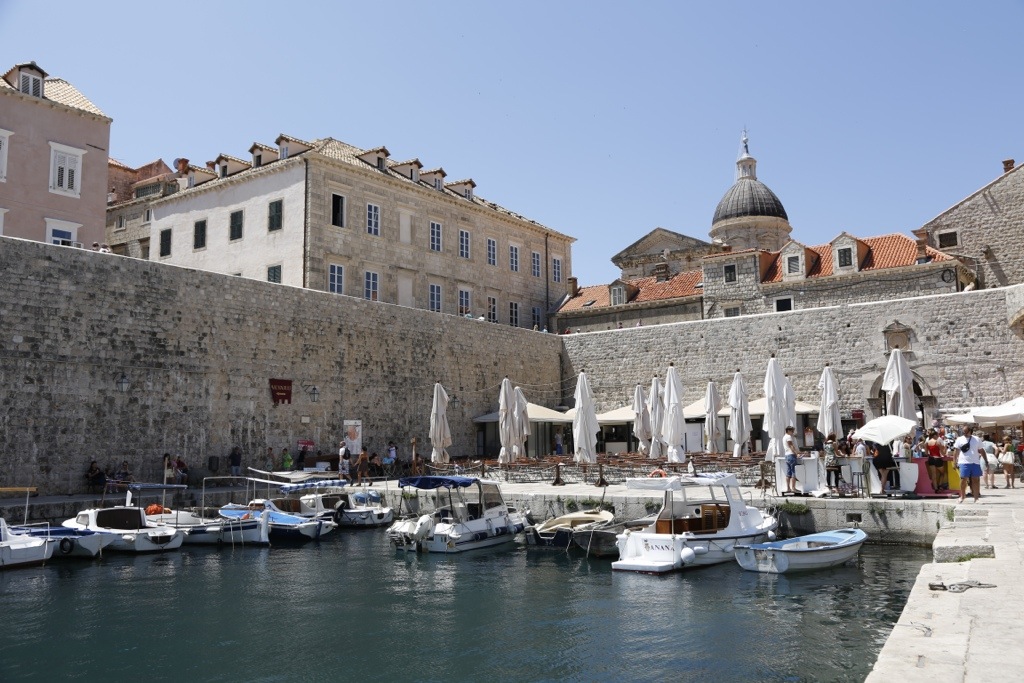