Photorumours website is reporting details of the long awaited Lightroom Version 6.  I am not normally one for spreading rumours and re-posting them but this one does look quite plausible.  And if it is true then there are some new and exciting tools coming to Lightroom in the next couple of months.

You can read their article here: http://photorumors.com/2015/02/18/adobe-lightroom-6-leaked-online/ 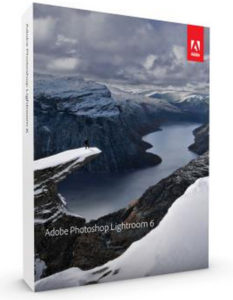 The main new features appear to be:

I must emphasise that these are only rumours at this stage… and so is the March 9th release date.  But certainly well worth keeping an eye on both.