So Lightroom 6 aka Lightroom CC has been out for a week now and I’ve finally had a few days to play with it, and wanted to share my thoughts about it.

There four major new features – face recognition, HDR, Panoramas, Performance. Lets look at each of those in turn. 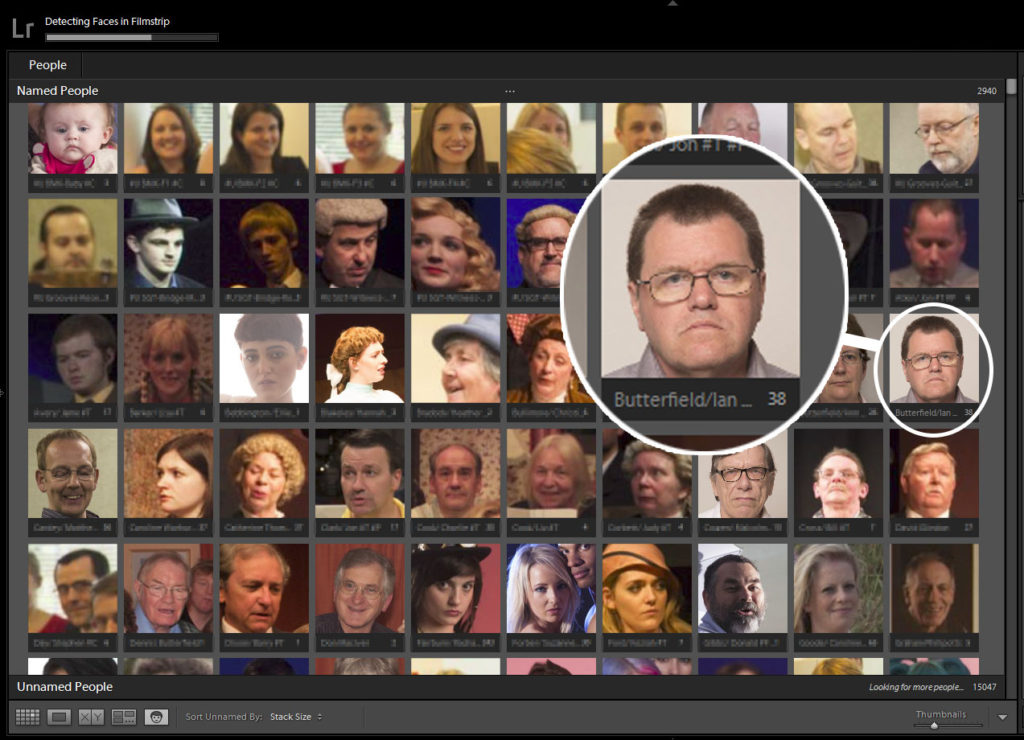 This is probably the bigest new feature to be added. I’m not going to say too much about how to use it in this blog post. I am still getting to grips with it as a feature. I now have over 200,000 images in my database. Since installing LRCC when I have not been using my computer I have been letting Lightroom run through the catalog and find all the faces. After a few full days and four overnights it has still only gone through about 50% of my catalog.

There are a few major things I have discovered.

In the past to do HDR you would have to export either jpg or tiff images out to photoshop and process them there or in a third party software. Now LR can do this natively. I went back to the very first HDR image I ever shot and let LR process it. The results were impressive – the final image was much more naturalistic than I manages when I originally shot it. Not only that but I tried the adobe recommendation of letting LR do the HDR from just the darkest and lightest images. The resulting image was much better than when I used all the exposures. 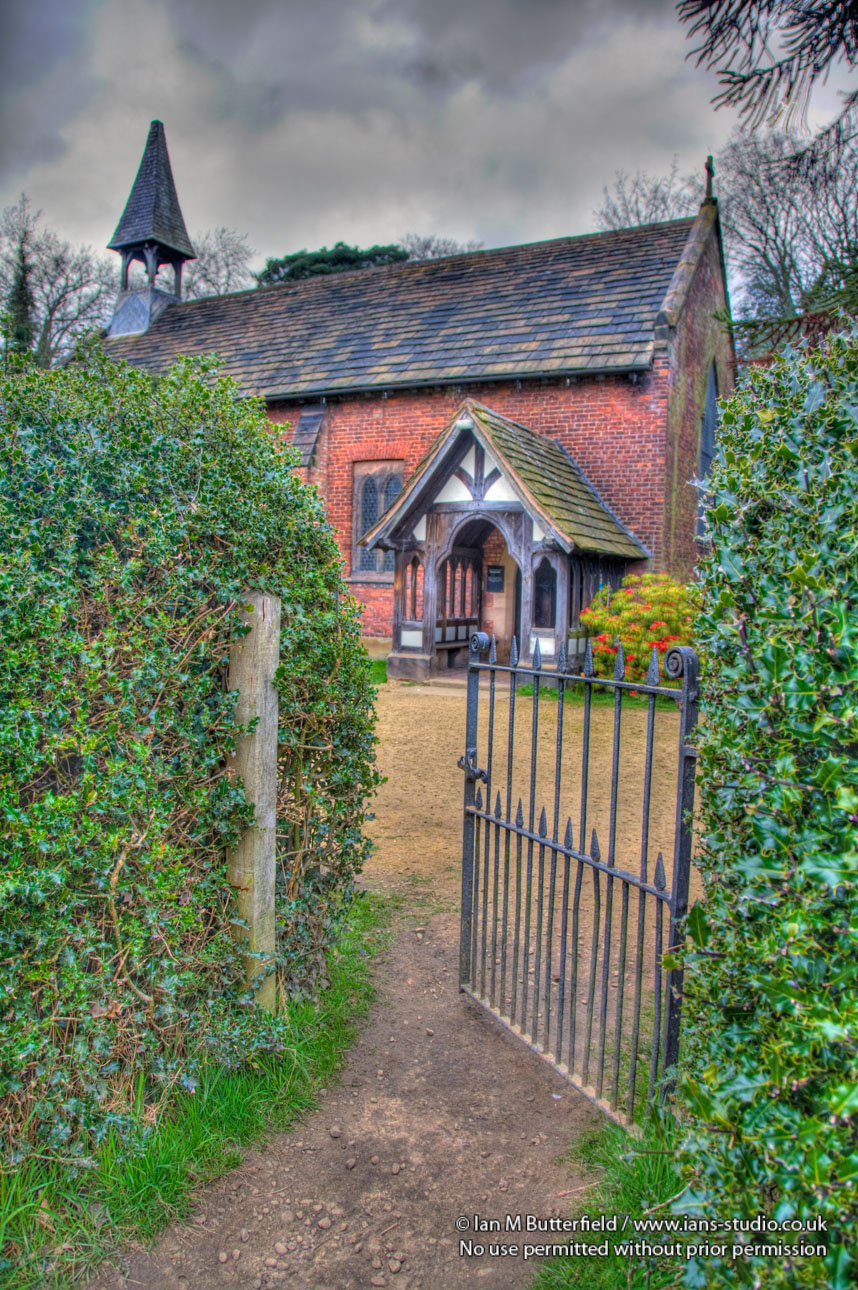 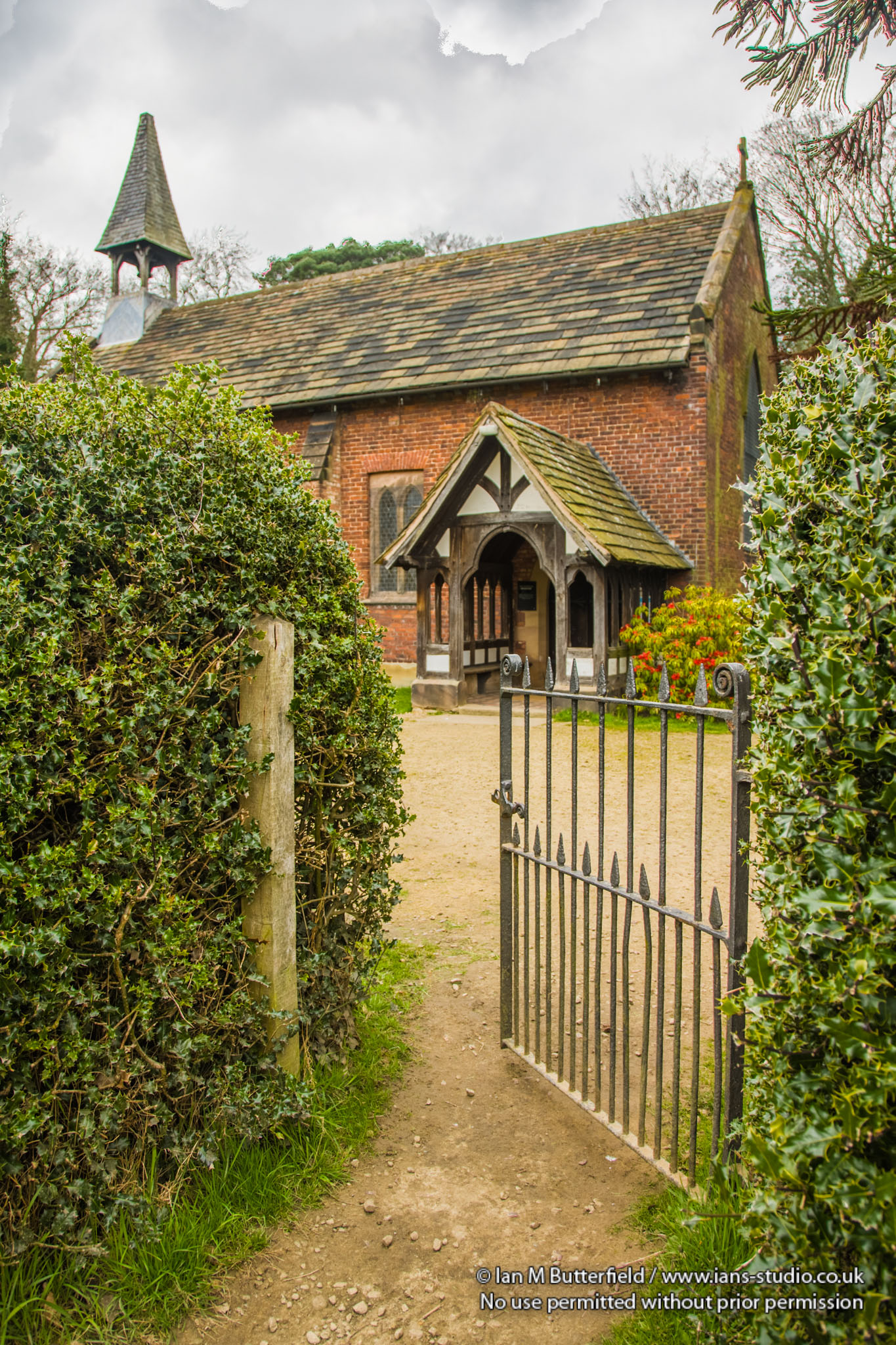 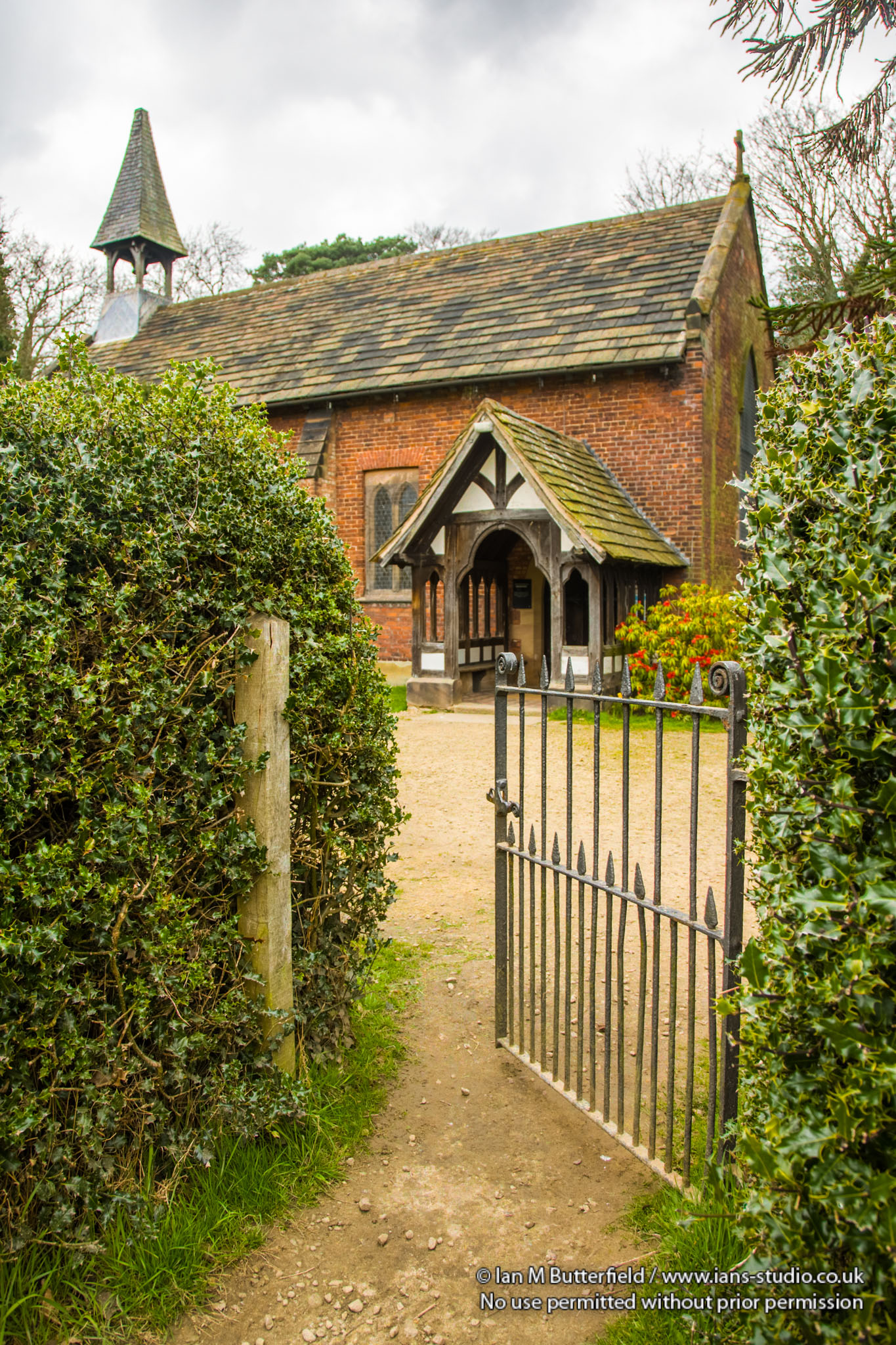 From left to right:  2008 HDR; Lightroom CC mulitple images (notice the strange artifacts in the sky); 2 image HDR in LRCC using just the lowest and highest exposures.  Click on the images to see at higher resolution.

On the other hand the police headquarters building (below) was significantly improved by using the full range of exposures for the HDR.  Notice that the 2 image HDR has a lot of noise on the wall under the illuminated police logo.  That is lost in the multiple image HDR.

From left to right:  2011 HDR; Lightroom CC mulitple images; 2 image HDR in LRCC using just the lowest and highest exposures (Notice the noise under the police sign).  Click on the images to see at higher resolution.

From the above you can see that in some circumstances only two images are need to create high quality HDR in some case you will still get better results with more images.  This is almost certainly depends on the dynamic rage that you are trying to capture.  As a rule of thumb, shoot the full range of exposures, the try both way to see which works best.

One of the things that should be noted about HDR in Lightroom is that it is now incredibly easy to get realistic looking images.  The algorithms simply extend the dynamic range and save that as a DNG with a large dynamic range – the tone mapping which is normally the cause of the fantasy look, is done by just processing the image in the same way as you would any other raw file.  You can still create that effect by making major changes to the develop sliders but you have to actively want to create it.  In the past HDRs had the surreal look to them and you had to work hard at tone mapping to create realistic effects.  This feature puts HDR in the hands of all photographers and not just the few who were willing to spend a lot of time learning how to get the tone mapping to work.

Light HDR these can now be produced directly within Lightroom.  The algorithms for combining the images appear to work much better than they did in Photoshop, not only that but initially the panorama is created using the low resolution images so that you can see what it will look like.  If you like the appearance and tell LR to go ahead then it works on the full resolution images, but it does so in the background so that you can get on with other tasks while it is doing so.

Same source files reprocessed in LRCC – Note the way that distortion is kept to a minimum and the horizon is now straight.  (Click on either image to see a higher resolution version).

One of the big selling points of LR 6/CC has been the increase in performance.  The software now makes use of the GPU (Graphics Processing Unit) on your video card… providing it is modern enough and the drivers for are reasonably up-to-date.

How much improved is the performance?  Well the jury is still out as far as I am concerned.  I have been running LR on powerful machines for the last few years so performance was never really an issue for me.  Occasonally LRCC has felt faster and smoother to use.

On other occasions it has felt much slower.  When exporting images on occasion I compared the time it took to with the time it had taken a similar set of images to export with the same export preset.  Following the CC upgrade that export took twice as long!  It is should be noted that although I had switched of Face Recognition while I did the test – I cannot be sure whether LR was still writing metadata to images or not.  If it was that might explain the slow exports.  But even so I would not expect it to be quite as slow as that.

Those are the main key areas of change.  There are plenty of other changes and tweaks to the software.  Two worth mentioning.  Firstly the ability to mask out areas when using the gradient filter.  So if you have a building or tree that goes into the gradient you can mask it so that the gradient only applies to the sky behind it.  This is a great addition and much simpler and quicker than the method I explained for doing in LR5 on YouTube.

And my personal favourite tweak – you can now stop the badges on the filmstrip from being clickable.  Yay!! I’ve lost count of the times I have accidentally clicked on them and found myself in a different module!

Is LR6/CC worth upgrading to?  For most photographers I would say it probably is.  It feels an easier product to use and I think most people will see performance improvements.  If you don’t need Face Recognition and you don’t shoot HDR and Panos – well, maybe there’s not too much for you.  One of the things to be aware of though is that LR CC/6 needs a 64-bit operating system.  If you run Windows 8 or Windows 8.1 you already have it.  If you are running Windows 7 check which version 32-bit or 64-bit you have installed before you handover any money!

The final question is whether you should go with LR CC (the month subscription version) or LR6 (the perpetual licence / boxed product).  I will cover my think on this in a future blog post but for now – I would advise most photographers to seriously consider the subscription option.

I am running a half-day workshop at the studio on Saturday 16th May where I will be looking at all the new features in LR CC/6.  At that workshop I will go through in detail how the changes affect us as photographers.  More info and books here: http://www.ians-studio.co.uk/events/lightroom-cc6-upgrade-workshop/