“Photography’s not what it used to be!”

We have all heard it – many of us have said it.  And it is true.  But it is how we react to change that will make the difference.  Even in the 16 years since I joined the photography industry, there have been huge changes.  Sometimes we can rejoice in those changes – we can celebrate the improvements in photographic technology.  But there is another response, and that is to get angry about them and that rarely helps. 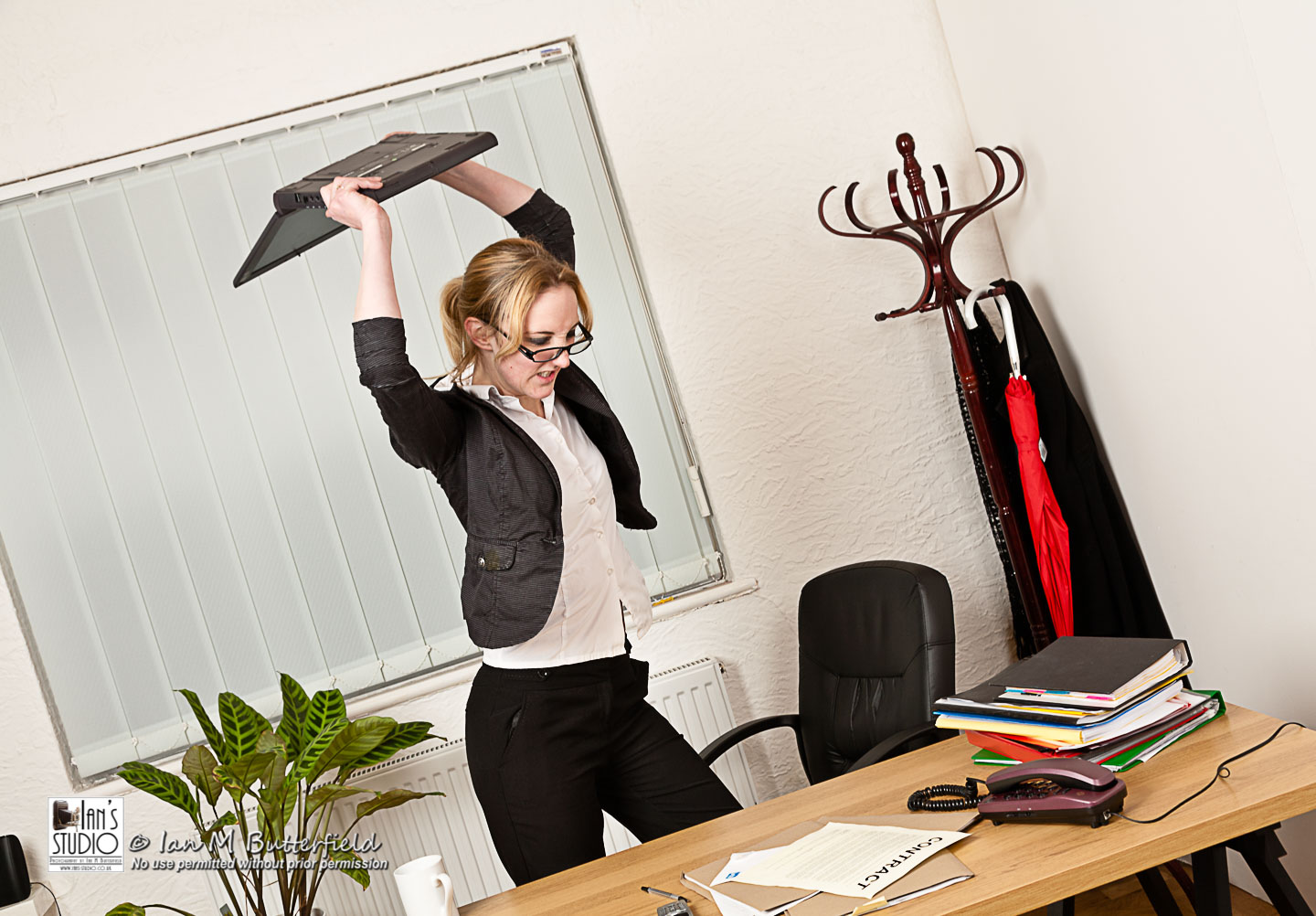 Young woman angry with her laptop

Let me give you an example.  I started submitting photographs to stock photography libraries back in 2002.  In the first few years, I was making good money – if you calculated it on a per image sold basis.  I even had one image sell for over $2000 dollars.  You wouldn’t see that today!  Then it all changed hobbyist photographers started flooding the market, microstock agencies started selling images for just a few cents or pence.  The agency I was with used to take 40% of the sale price.  Now they take 60%.  It has become impossible to make a living that way.

I saw a lot of photographers getting very angry about this.  Arguing with those who were willing to sell for low prices, and perhaps they had a point.  But arguing and getting angry over something that you cannot change is a futile effort.  Better to put your energy into something you can change:  yourself.

When I realised what was happening I changed my business and decided to focus on training.  As I often say when I am giving talks: “If all these hobbyists are going to take money off me, then I’ll take money off them by teaching them to do it properly.”

The same story could be told about other areas of photography.  How many of these have you heard?

Anger might be justified for any one of those instances – and speaking out and saying it is wrong should be encouraged.  But if that anger prevents you from moving on then you need to take a step back and reassess what you are doing.

Focus on what you CAN do

As I write this blog we are still in a state of lockdown as part of the coronavirus epidemic.  It’s having a huge impact on all our lives.  It’s only natural to feel angry and frustrated.  But use that anger to move you forward.  Focus on the things you CAN do.

For me, that means focusing on my online training and in particular YouTube.  Over the last couple of weeks, however, even that hasn’t been plain sailing.  I’m not getting the attention on YouTube that I need.  I’ve been angry at the platform.  But instead of just getting angry and lashing out I’ve focused that anger on to the things I CAN do about it.  I can get advice.  I analyse what works and what doesn’t.  I can change some aspects of what I do.  And although it is early days I think things are changing and improving.

So what are you feeling angry about?  Are you using that for good or are you letting it turn into wrath?