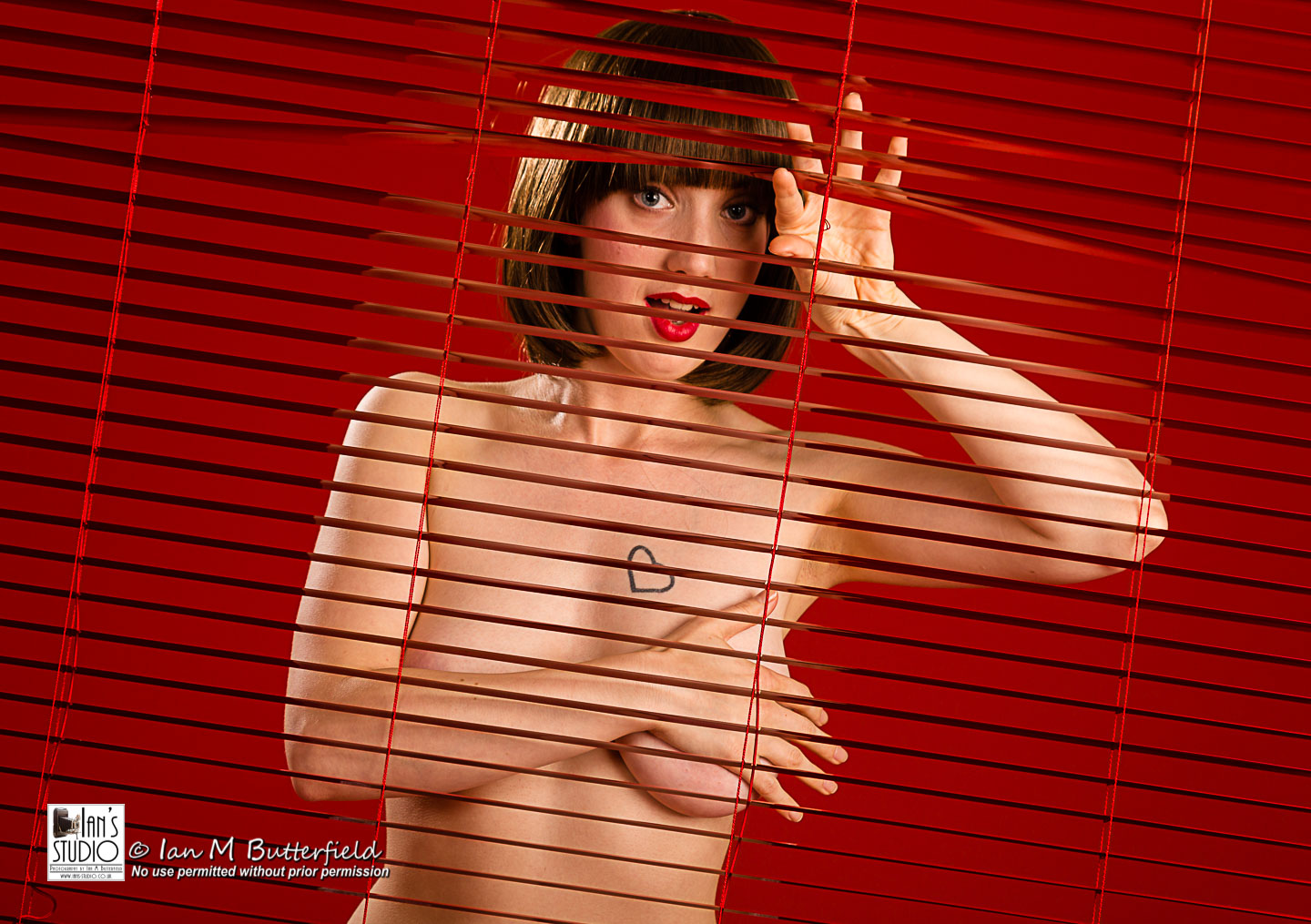 And so we come to the seventh and final blog post in our series on the seven deadly sins. This time we are dealing with the subject of Lust. I have deliberately left this one till last, because I know everyone will be waiting to see what I write on the subject.

Whether you like it or not, glamour photography and photography of nudes is part of the photographic industry.  It is also true that there is a percentage of photographers who are doing such photography not purely to create images that have an artistic merit.

There is a term which is used to describe such photographers who create such images:  GWC which stands for “Guy with Camera”. This refers to a person is in reality much more interested in seeing the model partially clothed or naked than he is in creating photographs.  The camera becomes a means to an end, an excuse for asking (usually) a young woman to remove items of clothing.

I would argue that a GWC is far more damaging and dangerous than someone who is doing BLBP.  There is an element of pretence in a GWC – they are making themselves out to be a competent photographer and may even be a competent photographer but they are driven not by artistic intent but are they are driven by a desire to get the model undressed or in an alluring outfit.  Typically those who are just shooting BLBP are at least not pretending to be something they are not.  They want to see a naked woman and have snaps to remember it by.

What is driving you?

I suspect no photographer would ever use either term about themselves or their own images.  And we can read the descriptions and perhaps a little self-righteously think that we are better than this.  But let’s never be complacent.  If you are a male photographer who works with models to a greater or lesser extent you will be driven by the look of your subject, and by how few clothes they are wearing.  I know of photographers who have specifically said they prefer to shoot models with larger breasts.  I know from experience there are some photographers who only come to shoots I run where the model is going to be nude.  Are these drivers solely down to artistic merits?

If I am honest when choosing a model for a shoot I know, that if all other factors are equal,  I will favour a model that I find attractive.  Is this a sexual thing?  Or is it because having an attractive subject means I am more likely to create an attractive image?  I suspect there’s a bit of both – male human beings are wired to respond favourably to the appearance of certain females.  That’s how we are made.  Let’s just acknowledge that fact, accept it and move on.  That’s not where the problem is.

The problem is when that sexual desire becomes the driving factor – that’s the problem of lust in photography.  It becomes about the woman as an object not about the photograph we are creating.  Once the model is just an object to be photographed we are on a very slippery slope.  That slope which starts with objectification moves to language that makes the model uncomfortable which may lead to level pushing (trying to convince to model to shoot at higher levels and showing more flesh than she is comfortable with) then to unnecessary and unwanted physical contact.  Sadly, you don’t have to talk to many models in this industry to know that this is something that models face on a regular basis.

How to treat the models you work with 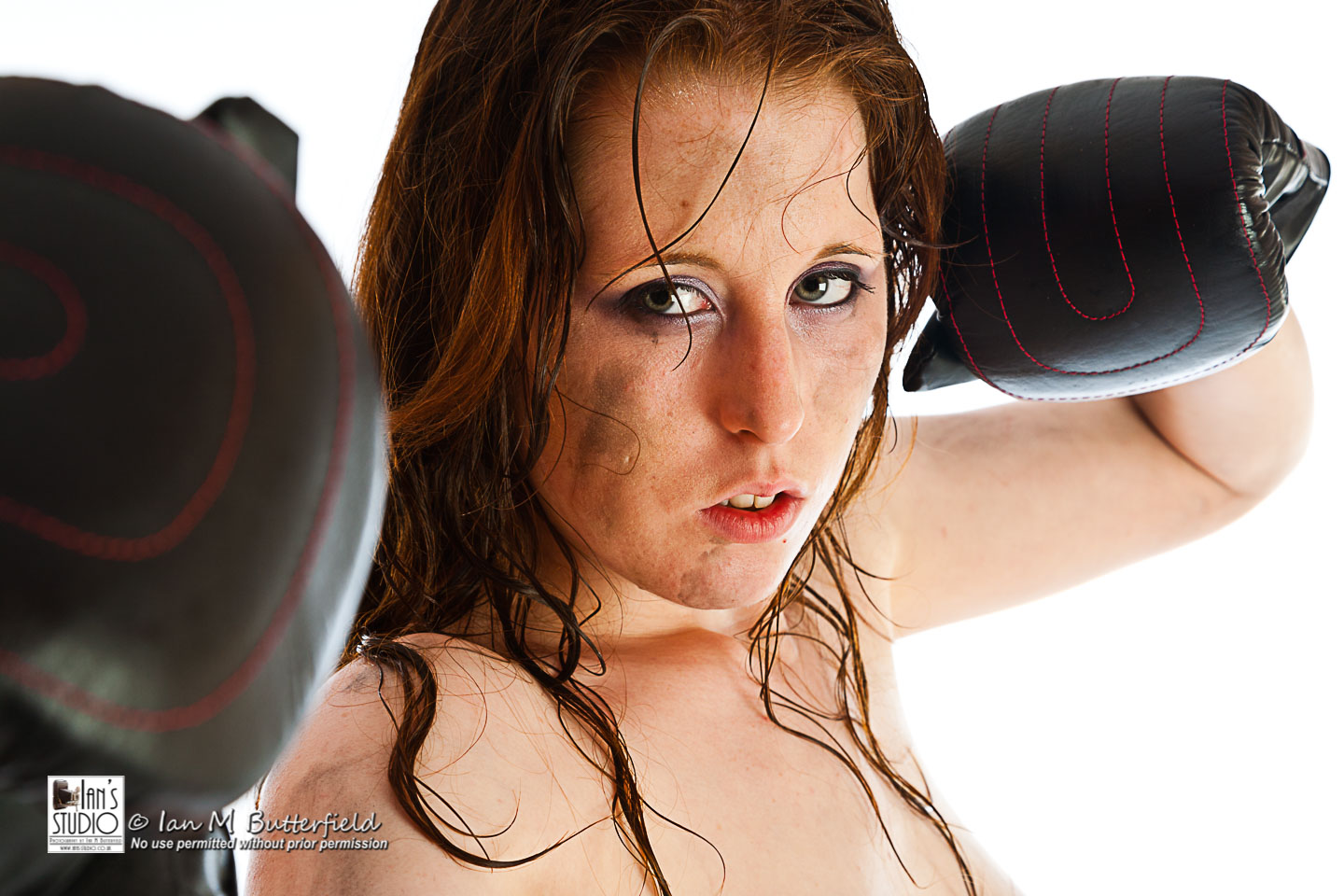 So if that’s the problem, what’s the solution?  It starts with a change of mindset right back at the beginning of the process.  A model is not just someone or something to be photographed, they are an equal partner in the creative process of making an image.

As an equal partner that means treating with respect, right from the beginning of the process.  Before the shoot it involves discussing with the model the aims of the shoot, getting their input into the creative process.  Finding out what they can contribute to the shoot.  If there is to be any form of nudity, making sure the model is aware and comfortable with it.

It doesn’t just end at the planning stage, during the shoot we need to keep checking that the model is comfortable with what we are doing.  It’s about maintaining appropriate social distance.   There should generally be no touching or physical contact between photographer and model.  I say generally, there may be odd occasions where this may be needed.  Let me give you two examples and how they should be handled:

The bottom line on this is respect.  Respect is the opposite of lust.  Treat your models with respect.  Not only is this the right thing to do, but it puts the model and ease and that ultimately will mean you will make better photographs at your shoot.