Skip to content
Home » Posts » Action Required, Blog » #WeAreN or Why I am changing my avatar

#WeAreN or Why I am changing my avatar 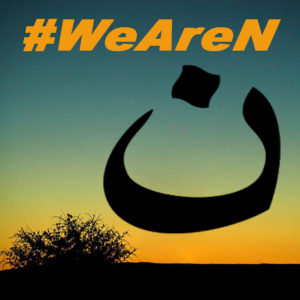 Christians are being given a stark choice, convert to Islam, pay a huge tax, or be killed.  The homes and properties of the Christians are being marked with the Arabic letter ن or ‘n’ (it looks like a U with a dot above it) which stands for Nazarene (after the region of Nazareth that Jesus came from).  At the time of writing this it looks like most if not all of the Christians have now left Mosul.  Many have had their possessions stolen from them, others are talking about brutal persecution.

To help raise awareness of this persecution, and to stand with the Christians of Mosul the #WeAreN campaign is asking people to change their social media avatars to incorporate the the letter ن.   I would ask those of you reading this to consider doing the same.

Although I am a Christian and want to show my support for persecuted Christians, it doesn’t matter whether you are a Christian, have a different faith or no faith at all.  This is humanitarian issue.  I am also sure that many of my Muslim friends will be equally appalled at the way these Christians are being treated.  70+ years ago it was Jews being driven out their homes and their properties being marked with a symbol.

If we remain silent to this happening in Mosul, it will spread.

Changing an avatar by itself isn’t going to change or stop this, but raising awareness might.  The more our leaders see we are concerned about what is happening, the more likely they are to exert political pressure.  It is also a very small way of showing to those who are persecuted that people round the world do care about what is happening to them.

The letter ن may be difficult for you to add on to your avatar so I am uploading a number of themed avatars that incorporate it, please feel free to use on of these.  All of these avatars use my own photography so there is no problems with you using them.  Also providing I don’t get swamped with requests if you want me to add the ن and #WeAreN to your own avatar I am happy to do that too. 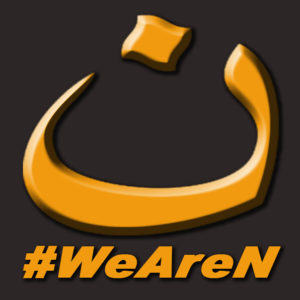 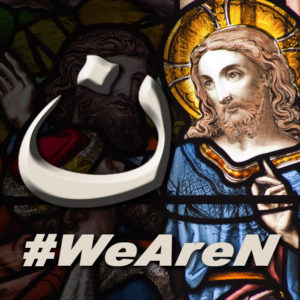 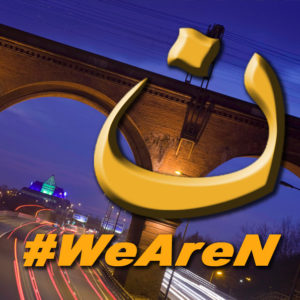 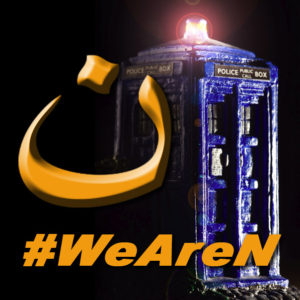 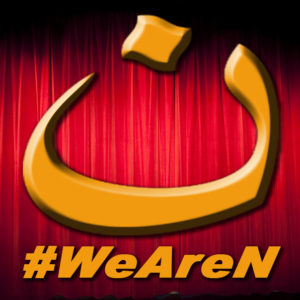 For more information about what is happening in Mosul here’s links to three news stories: