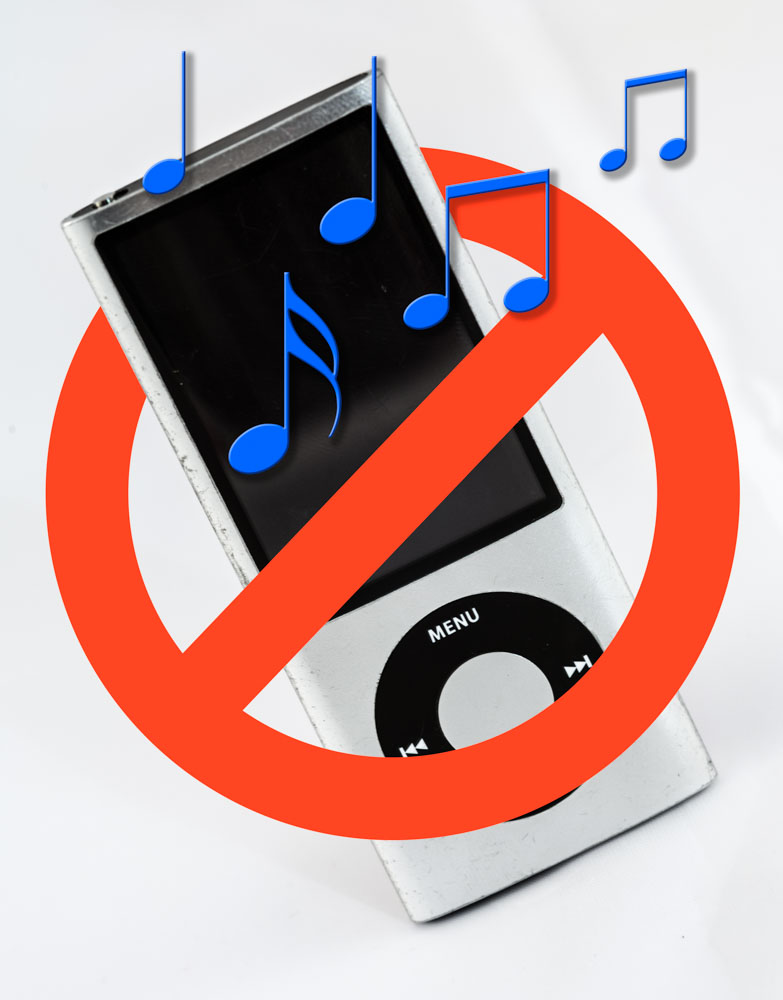 For everyone who has ever poked fun at my eclectic mix of music at the studio, I have some good news.  For everyone else I am afraid this is bad news.

When I opened the studio in in 2011 – I contacted the “Performing Rights Society” (PRS) to obtain the necessary permissions so that I could play music at the studio.  After some negotiation that licence was costing me £100 per year, to play on my MP3 player music that I had purchased.  I was led to believe from those conversations that it was the only licence I required.

Yesterday I was contacted by PPL (Phonographic Performance Ltd) stating that I need to also pay them an additional £150 per year!  That’s a total of £250 per year to play music that I have already purchased.

Depending on your point of view that may or may not appear to be a lot of money for a small business to pay each year.  But look at it this way.  I have calculated that over the last 12 months I have had music on at the studio for an average of 3hrs a week.  The average number of people in the studio at the time music is played is just 5 people.  However licences aren’t calculated on how many people will hear the music or for how long it is on but on the size of the space the music is played in.  A busy shop with a floor space the same as mine would pay exactly the same to play music 10hrs a day to scores of shoppers.  For me however I consider £250 per year is a lot of money for 3hrs and 5 people a week.

Both PRS and PPL have stated that £100 and £150 per year are the lowest tariffs they offer.  Neither organisation is able or willing to lower their prices.  In the current economic climate I have therefore been reluctantly forced, for the time being, to remove the option to play music at the studio.  I am sorry for any inconvenience and disappointment that may cause to photographers and models using the studio.

PRS and PPL only covers work that is registered with those organisations.  I am therefore going to contact local musicians, bands and singers who are writing and performing their own original music and ask them if I can play/show case their music at the studio.  I am happy to display credits, posters and acknowledgements for such musicians at the studio, and of course to purchase CDs/Downloads from the musicians to obtain the music.  If you are able to put me in contact with any local musicians who can help bring music back to the studio please contact me.