A lot of people ask me if I delete my reject images.  The answer is most definitely “No”.  Ok, there, to be honest, there are some I delete, but they have to be pretty bad – eg completely white frames for me to do that.  Anything else, even if it is out of focus or really uninspiring I keep.

If you ever wanted proof of the merits of not deleting images take a look at this shot.  It was created on 16th May 2003 (No that’s not a typo it really was 14 years ago), it was created with my first ever DSLR, and it was an image, at the time that I rejected. 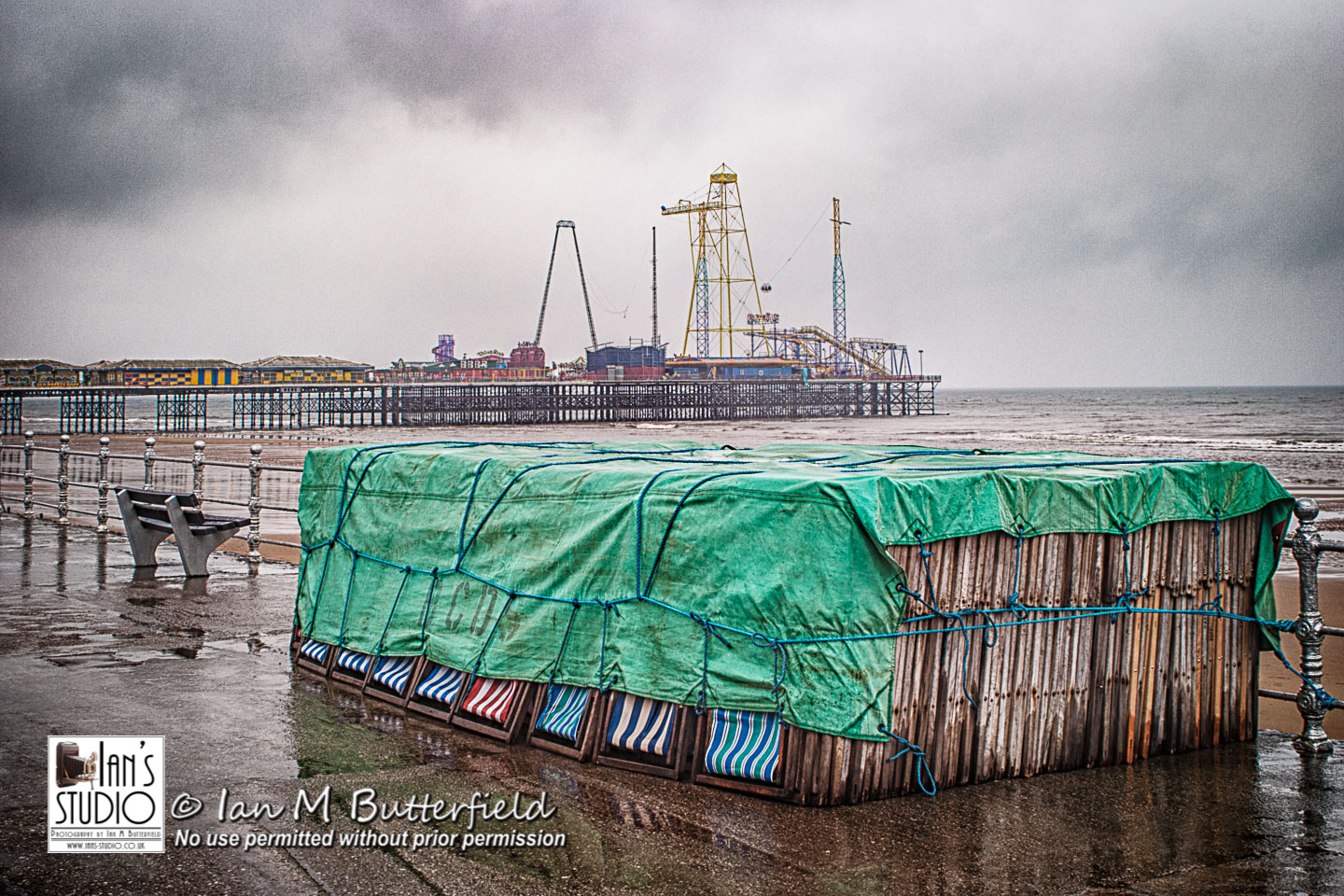 I am so glad I didn’t delete it.  In 2003 there was not much I could do with it.  In 2003, the image bland, boring, dull and not particularly well exposed.  But 14 years later we have better tools available to us. Some may say that Lightroom may no longer be the best tool on the market for RAW processing, but back in 2003 we didn’t have any version of Lightroom and RAW processing was a long drawn out task compared to today.  And with the tools available the image was not worth processing. 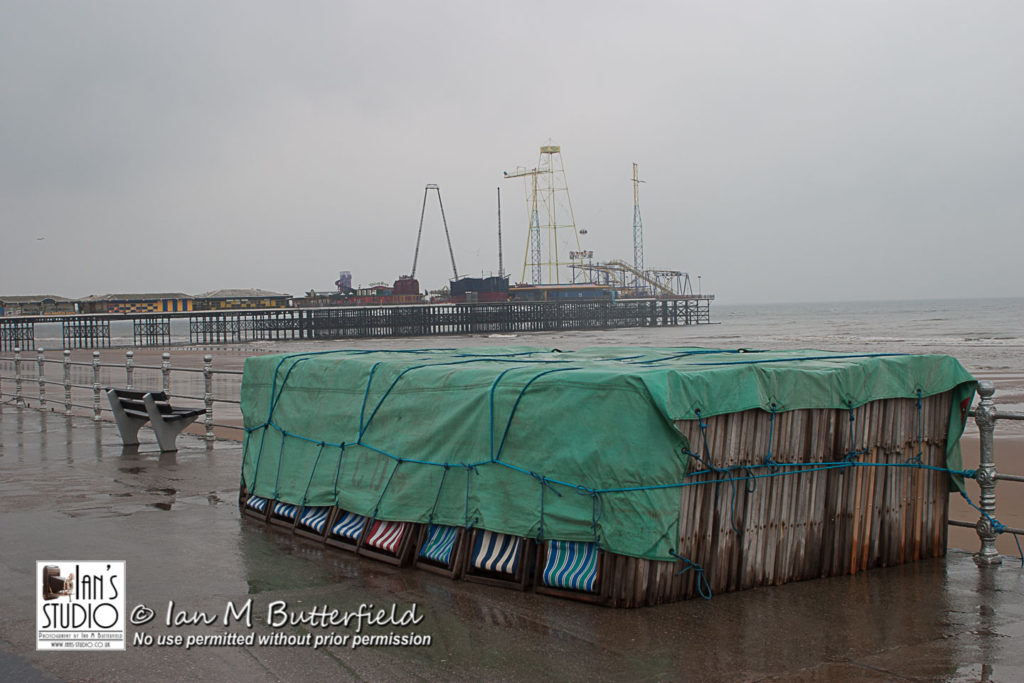 Fast forward to today.  I was looking through the images I had taken in Blackpool in 2003.  I spotted this image, rated as Zero Stars and thought there is something that can be done with it.  In Lightroom I applied the 2012 processing engine, added some dehaze (a tool that was only added to Lightroom CC last year).  Corrected the horizon with a single click (A task that in 2003 I would have had to do by eye).  Boosted the contrast and sent it out to Nik Efex Color Efex Pro (A tool I paid for but which is now free from Google).  In Color Efex I used detail extractor, vignette, and warmth tools, to create a pseodo-HDR effect.  This type of processing was unheard of 14 years ago.

The output from Colour Efex came back into Lightroom where used the spot removal tool to instantly remove a couple of dust spots.  In 2003 that would have involved editing in Photoshop and using the clone tool, which would have required me to carefully select the source location for each place that I was cloning out.

The last step before export: I enhance the vignette by tweaking two sliders.  Don’t get me started on how you created vignettes 14 years ago.  There were lots of techniques, each took several minutes in Photoshop and usually involved copying layers and changing blend modes combined with masking.

As you can see my exported image has a graphical copyright watermark on it.  Something I set-up once in Lightroom and it now automatically happens every time I export an image for use online.  Much better than having to do it manually for each image in Photoshop as I would have had to round the time I created the image.

What I created today from that reject image took much less time to do than it has done to write about it.  Much of it couldn’t have been done in 2003, and what could have been done would have taken so long that it just wasn’t worth spending the time on what was (at first sight) a very mediocre image.  Had I deleted it at the time I would never have had this image today.

I am going to issue you with a challenge.  Why not go back to some of your own old images and reprocess them with the tools that you have available.  If you do please post them in the studio Facebook group here:  https://www.facebook.com/groups/iansstudio/ and/or tag your images with #InspiredByIansStudio so that I can see them.